Raipur: How do you celebrate the traditions and culture of a tribal group that has been marginalized for years? According to the Chhattisgarh government, by treating the members of the tribe as nothing more than living mannequins to stare at and photograph with.

Recently, the state government organized a departmental exhibition at the Science College in Raipur amidst the celebrations to commemorate the founding day of the state. In the exhibition, which aims to showcase the various plans and achievements of the government, the Department of Special Back Tribes of the Department of Tribal and Planned Caste Development presented the Baiga tribe in a live exhibition.

The presentation should highlight the tribe’s way of life, their eating habits, dance forms and festivals. Instead, the government agency had Baiga tribesmen sit on a display while visitors clicked selfies with them.

Naresh Biswas, a member of the Samagra Vikas Karya Samuh of the Special Backward Tribal Group, says the spectacle was completely unethical. “It was a murder of tribal culture for the entertainment of the townspeople,” says Biswas. “Indigenous people dance as part of rituals or festivals and not for spectators. It is a way of expressing the joy of their festivals and not intended for an exhibition. “

Archaeologist Binu Thakur, who attended Rajyotsav, said, “Although the National Tribal Dance Festival is a festival, there were some disturbing elements. The government gathered various aspects of tribal life and presented them in one place for the urban spectator. But aren’t we, the tribesmen, better than animals picked up from their habitats and exhibited in the capital for three days? When looking at the Baiga tribals in the stable, I noticed that it was a tribal dance festival and not an exhibition of the forest-dwelling tribe. Visitors of all kinds poured in, clicked on photos, shot videos, but none of them asked the tribesmen whether they had been relieved, whether they had something to eat or a place to rest. “

“I saw an elderly person who sat in silence with sadness in his eyes. In the midst of this crowd that streams in just to see what the Baiga tribesmen looked like, he must miss the tranquility of his own village. You are human too, you know, like you and me. The only difference is that these poor and innocent tribesmen are in the exhibition and not us. They have been demoted to the level of any other artifact. Could photos or lifeless models not have been enough if the government felt the need to bring tribesmen to the presentation? If the time has come to find solutions to tribal community problems, why isn’t the government showing a similar zeal? For them, the tribals are just pawns to earn awards. The government is willing to spend billions of rupees on such exhibitions, but when it comes to real water, forest and land problems, it falls silent. “ 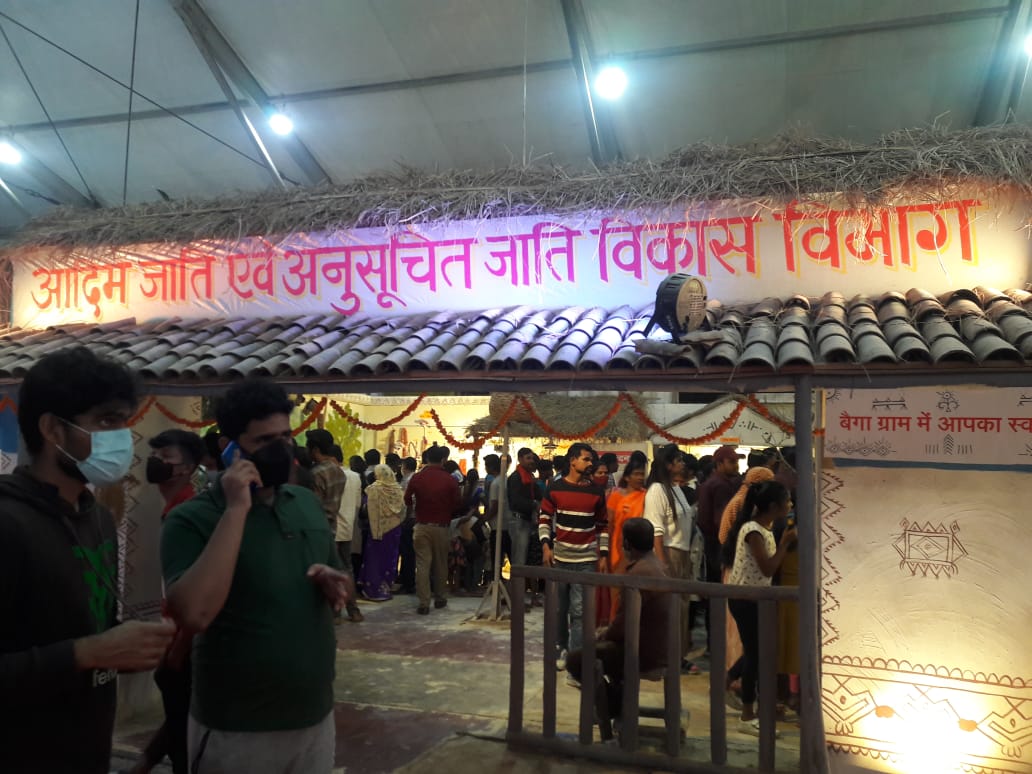 Yogesh Nareti, president of the youth department of Sarva Adivasi Samaj, said that the Baiga tribe are known for their culture around the world, but currently, like all other tribal communities, they are also struggling to survive. 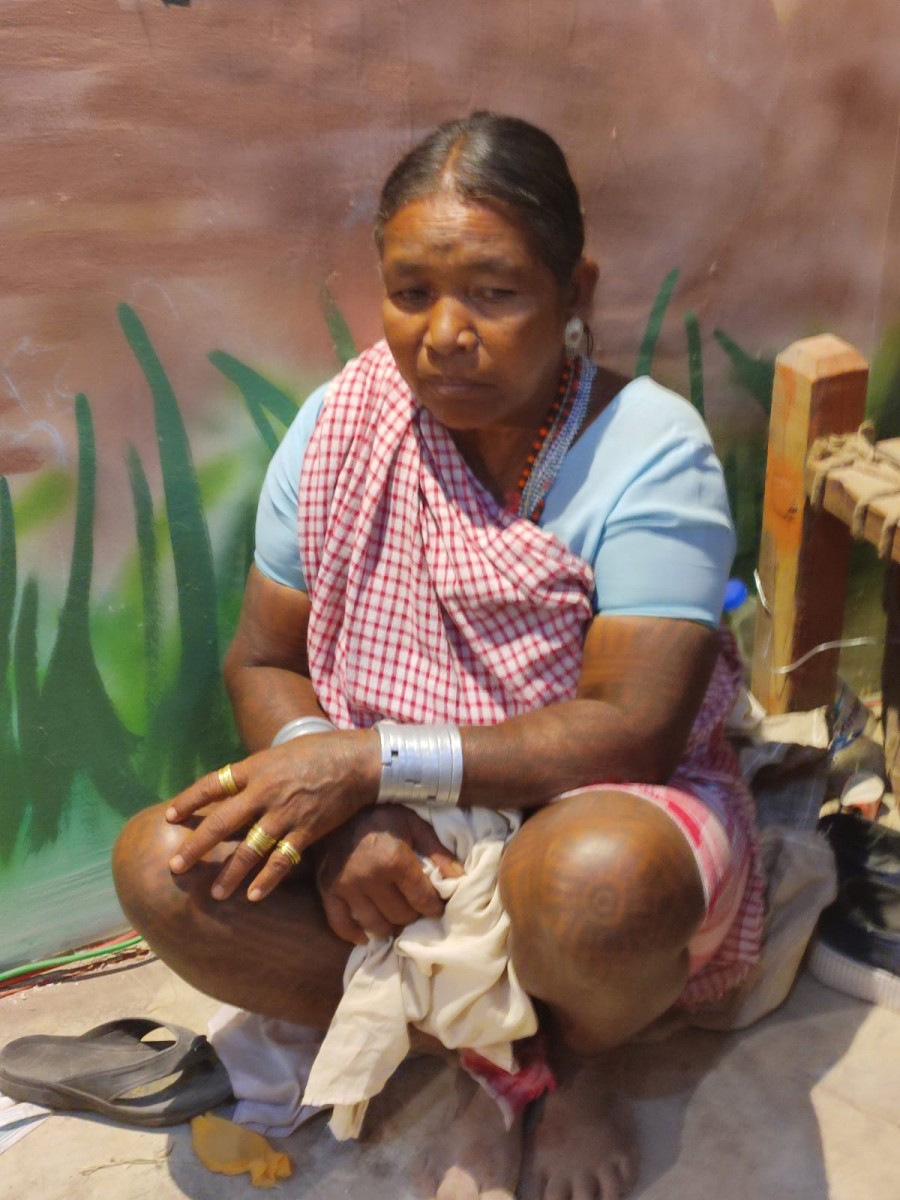 “The Baiga tribesmen have suffered the agony of displacement for decades while their areas known as Baiga Chak lack basic facilities such as roads, drinking water and electricity. What is the government trying to prove by displaying these people to the onlookers? Are they trying to show that they have failed to provide even basic amenities for this community? The forestry office often takes action against them because they collect forestry products. Does the exhibition intend to show the treatment of an endangered tribal group like the Baigas and how they were thrown behind bars? “

Bobby Luthra Sinha, social anthropologist and political scientist and co-chair of the Scientific Commission on Migration of the International Union of Anthropological and Ethnographic Sciences, also criticized the government’s exhibition.

“[The exhibition] is totally unacceptable and wrong. Such a display has a long history in the world since colonial times. For example, wealthy whites in Europe made a show of force by bringing animals from colonies in Asia and Africa, including India, and displaying them in their homes or zoos. In fact, they even shipped tribesmen from these places and kept them locked up as exhibits. Such acts of the Europeans were massively criticized and the struggle for freedom followed. It is also a gross violation of human rights. Although the Chhattisgarh government’s intentions may have been correct, it should have been careful. Also, according to psychologists, it is unethical to turn tribesmen into living models for display, ”Sinha said

When The cable tried to contact Tribal Commissioner Shammi Abidi for comments, but no response was received. The story will be updated as soon as he replies. 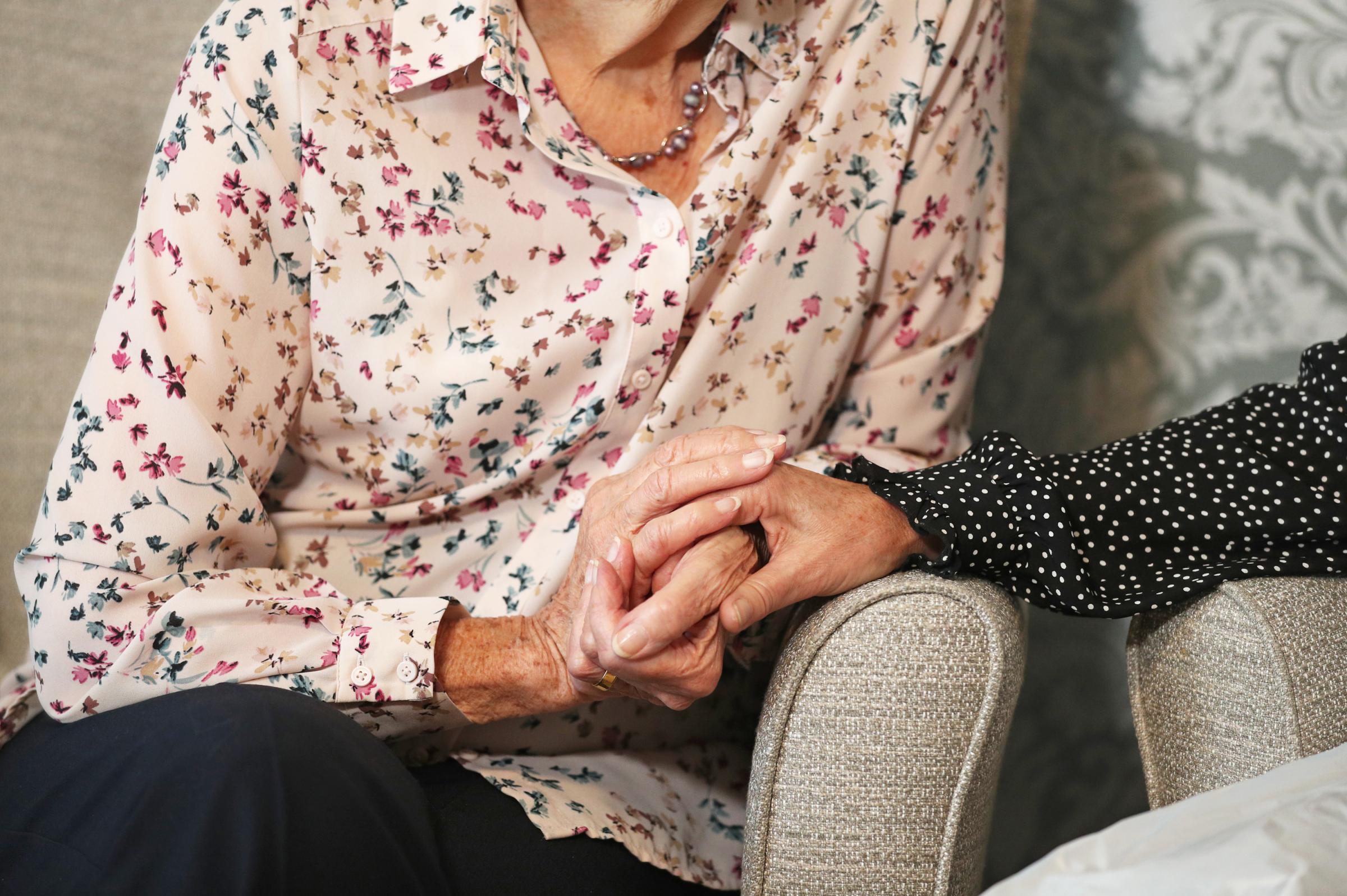