In 2011 Susan was killed by her then partner Robert Trigg. Sussex Police initially deemed her death to be non-suspicious, so the coroner upon their initial investigation determined that her death was accidental.

After Peter and Elizabeth’s campaign, Sussex police re-investigated Susan’s death and Trigg was eventually convicted of the 2017 murder of Susan and the manslaughter of a former partner, Caroline Devlin.

He is currently serving a 25-year sentence for her death.

Following his conviction, the West Sussex Senior Coroner intended to conduct a brief investigation into simply changing the cause of death from “accidental” to “unlawful homicide”. Susan’s parents argued that the investigation should also look into the further circumstances of her death and, in particular, whether she could have been prevented.

The coroner refused, so Peter and Elizabeth filed for a judicial review. You were successful and the The High Court ordered in October 2020 that a wider investigation should be conducted, to comply with Article 2 of the European Convention on Human Rights, the right to life.

The focus of this investigation will therefore be to investigate whether Police failures contributed to Susan’s murder. It runs through July 7th in front of the senior coroner for West Sussex, Penelope Schofield.

We have waited over ten years for a full investigation into our daughter’s death. Susan was cruelly taken from us ten years ago, and yet it took so long to be questioned about her death. We want answers and we want to do what we can so that this doesn’t happen again and that other families don’t have to go through the pain and hardship we have endured

Previous Lyric Repertory celebrates the premiere of the satirical romp “Thanksgiving Play” – Cache Valley Daily
Next Snelson: Comedy is Dying portrays the comeback story of a washed-up comedian of the 90s 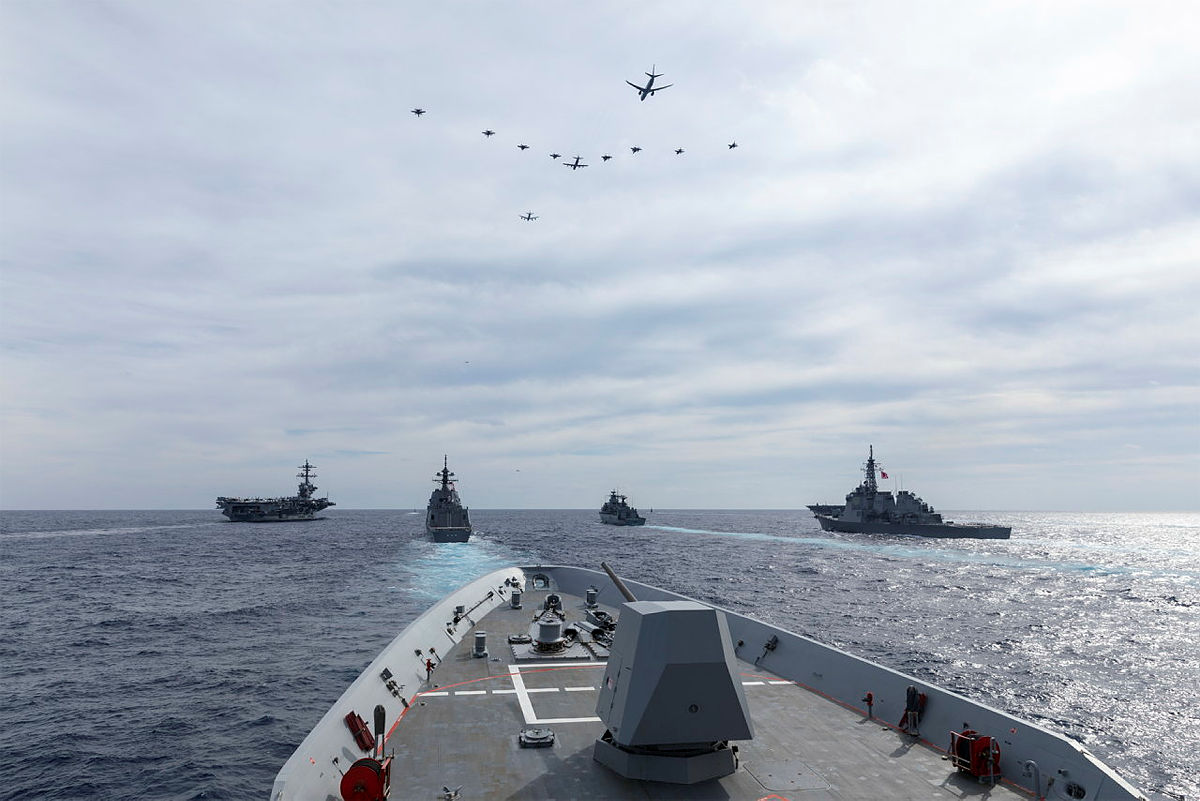