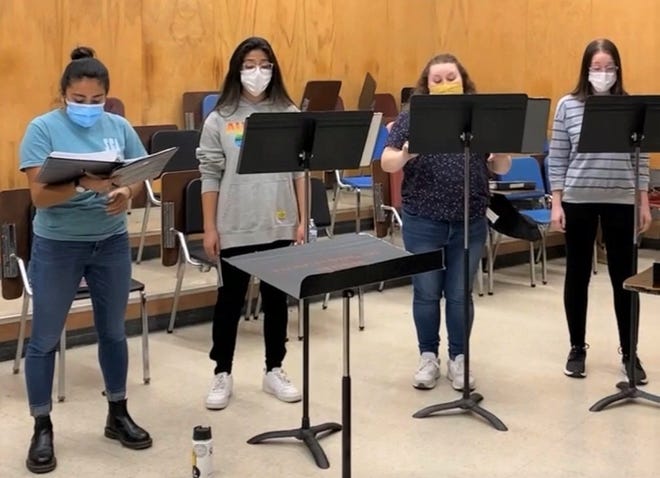 New episodes are posted every Thursday on www.ThePackPodcast.org and over 50 short comedies are currently available.

The live comedy series from Eugene Pack The package was staged as a popular monthly sold-out event in Los Angeles and is now available worldwide in audio comedies. To the The Pack Podcast, actors interact from home in cities like LA, NYC, Austin, Toronto, London, Copenhagen, and episodes can be heard in 95 countries. The podcast also offers the opportunity to combine actors who have always wanted to perform together, for example: Oscar winner Marisa Tomei and Oscar winner Eva Marie Saint; Cecily Strong & Andrea Martin, who shot an episode with original SNL actress Laraine Newman; plus the reunion of stars like James Caan & Marsha Mason (who starred in the film together) Chapter two). Listeners can experience Pack’s unique stories, which are both funny and poignant, and do it in a very imaginative way.

The Pack Podcast is produced by EP Productions, Dayle Reyfel, and Jen Hegarty.

Described by the “incredibly gifted storyteller” LA times, Eugene Pack is the creator of Celebrity autobiography which ran on Broadway and won the Drama Desk Award in the “Unique Theater Experience” category. He has toured and internationally with the show including the West End of London, Scotland and the Sydney Opera House. As an Emmy-nominated writer, Pack is also the creator / performer. Producer of the successful CMT series “Dallas Cowboys Cheerleaders: Making the Team” now in its record-breaking 17th season.